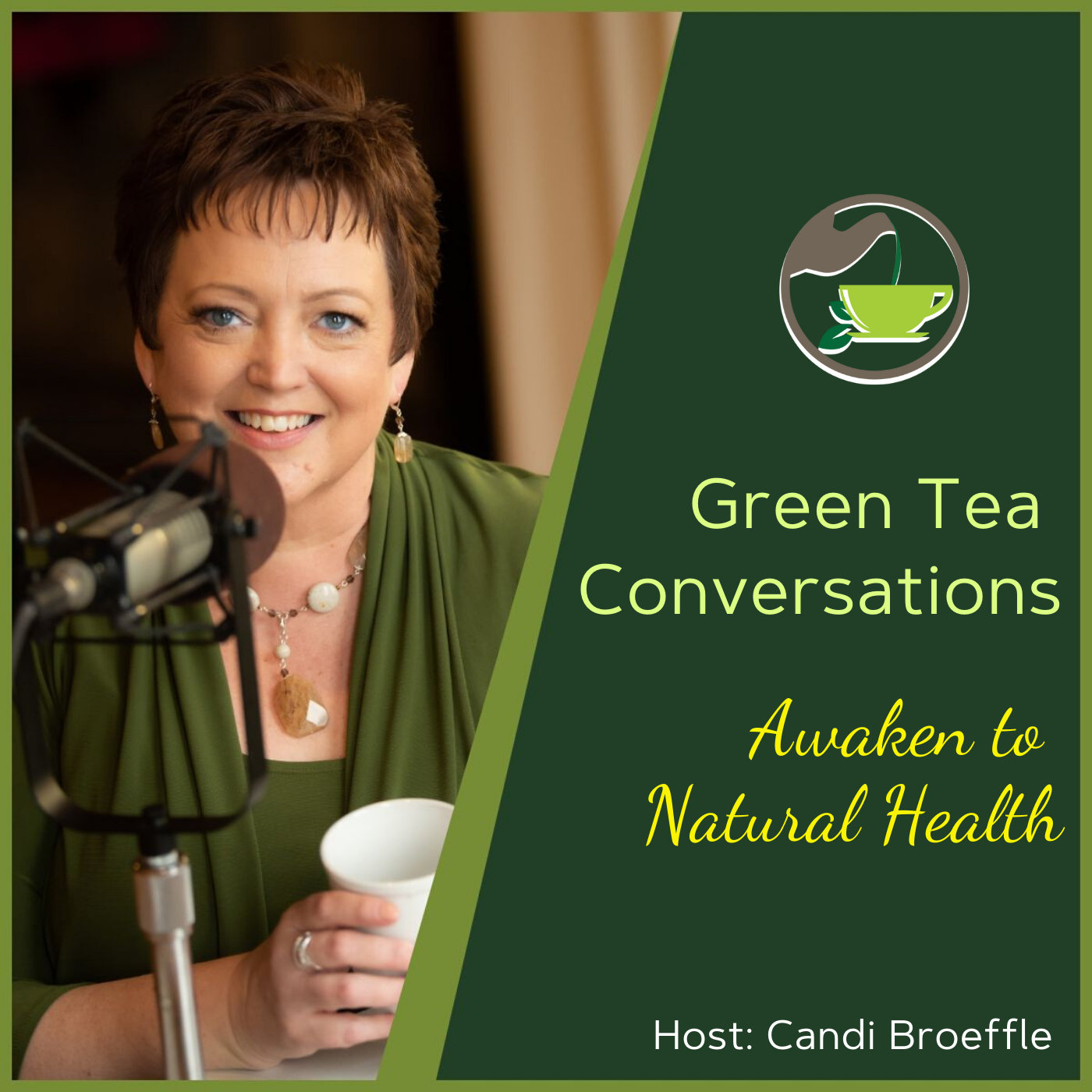 Excellent. That is part of the rules of the record-keeping system. Right. If you go and you say, I can spend a million Bitcoin, well, the system looks, calculates all the transactions, and then says, Sorry, you only have three Bitcoin, and it won't allow you to overdraw your account. So that's one of the safeguards that was originally built into the Bitcoin system, that it only allows you to spend the credit that you've accumulated in the system.
[00:08:26.970] - Candi Broeffle, Host

And so when you're talking about, especially when it comes to, well, just anyone, basically. But there's a lot of people who especially when they're young, they get into trouble, they make some dumb decisions. We do when we're older, too, but they make some dumb decisions and they overdraw their accounts, and then they get charged all these fees. Right. So now you just have a snowball effect, because now you didn't have any money to begin with, and now you have to pay all these fees. So it could be a really good thing to help people to really be able to stay within their means.
[00:09:08.490] - Matt Ferrin, Guest

Yes. Right. Because it doesn't allow you to overspend. Then you are basically locked into spending what your means are. And that's one of the other benefits like you touched on is fees. Whenever we do a transaction, we're charged fees. If it's a credit card, then the credit card is charged us. If it's a debit card, then we end up paying what's called interchange. And for a lot of financial institutions, that can be pretty significant source of revenue for them. Bitcoin and other cryptocurrencies eliminate or keep those fees very low.
[00:09:56.190]

It's either free or a Penny a transaction to do a Bitcoin transaction. Now, in our day to day purchase, we often don't think about how much money we pay, because usually it's the merchant that pays. That right. The merchant takes American Express or Visa, and they pay a percentage of those sales to the credit card companies. So we don't actually see that coming out of our pocket. But say, for example, that you wanted to send money to the Philippines. Those fees start adding up pretty quickly, right.
[00:10:31.970]

When we're doing international transactions, whether they're wire fees. If you're trying to send parts money to parts of Africa, there may not be a financial institution that's there to receive that money. This is where cryptocurrency can be a real benefit, because whether you send money to your neighbor down the street or whether you send it around the world, it just goes through Bitcoin network that keeps the fees and the cost down significantly.
[00:11:03.570] - Candi Broeffle, Host